Millau: the Viaduct, the Larzac

Millau and its Viaduct, one of the Greatest views of the Midi-Pyrénées region

Famous for its records in terms of length, height and aesthetics, the Viaduct of Millau ensures the junction between the Causse Rouge and the Causse du Larzac.

You will not remain indifferent to its "shrouds" which resemble a sailboat's sails ... To enjoy the best views, go to the Viaduct Area in Brocuéjouls as well as to the different points of view and breathtaking panoramas, such as the Cap de Coste-Brunas, the Classified Village of Peyre, the Lerouge bridge in Millau or the route of the Causse Noir and Pouncho d' Agast...

Larzac, a unique and preserved heritage and territory between Millau and Lodève

A must for your stay in Aveyron! 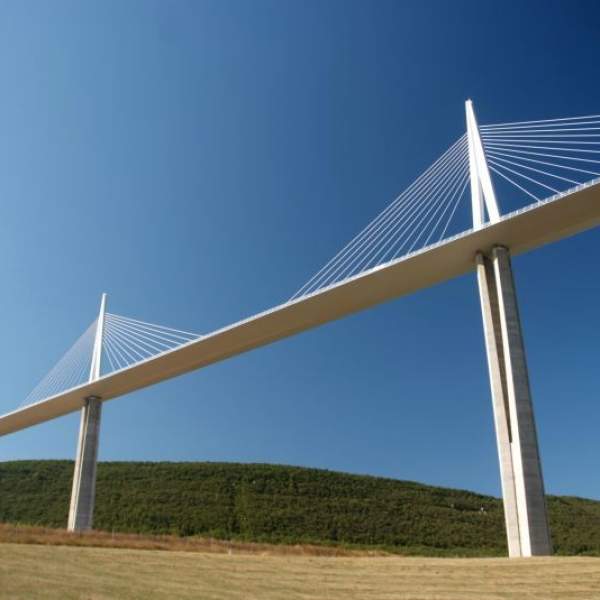 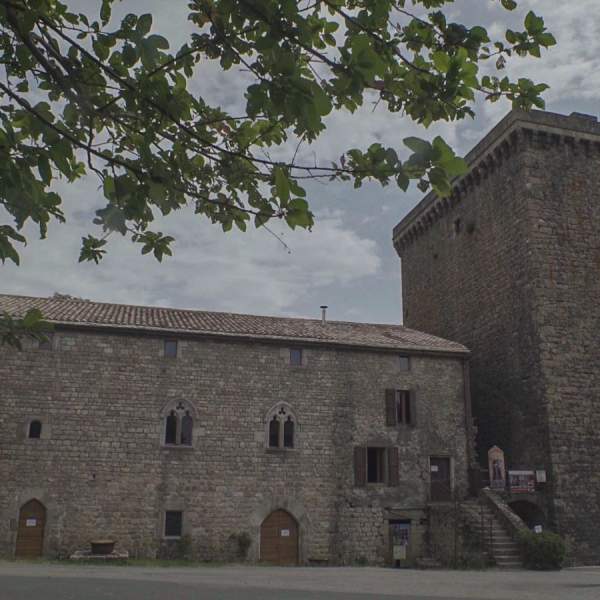 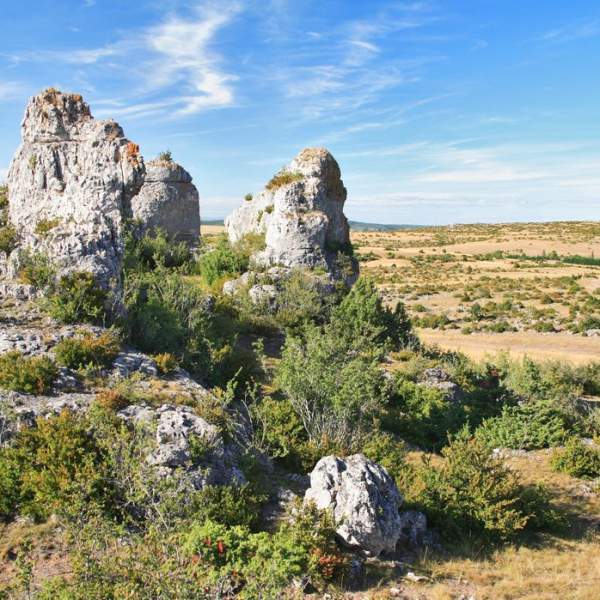 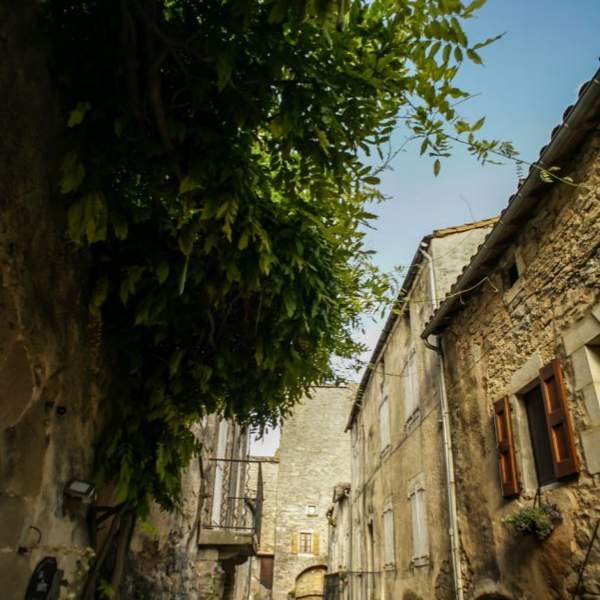 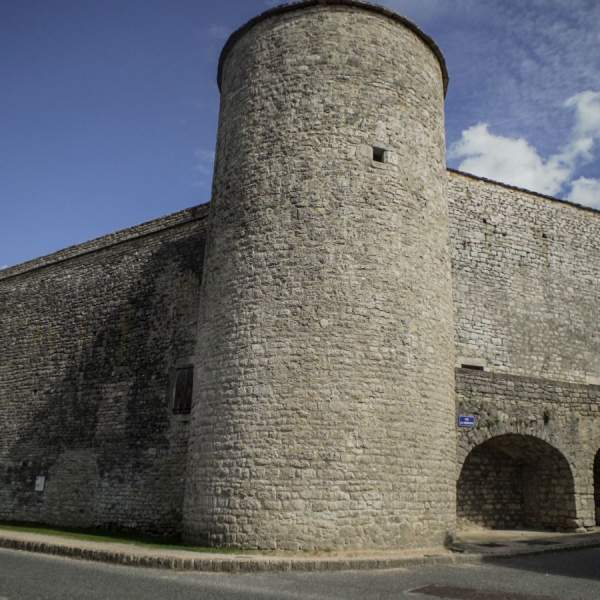 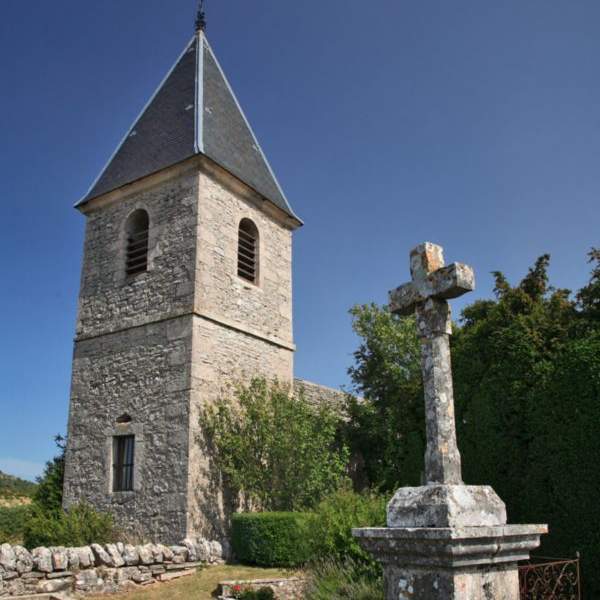 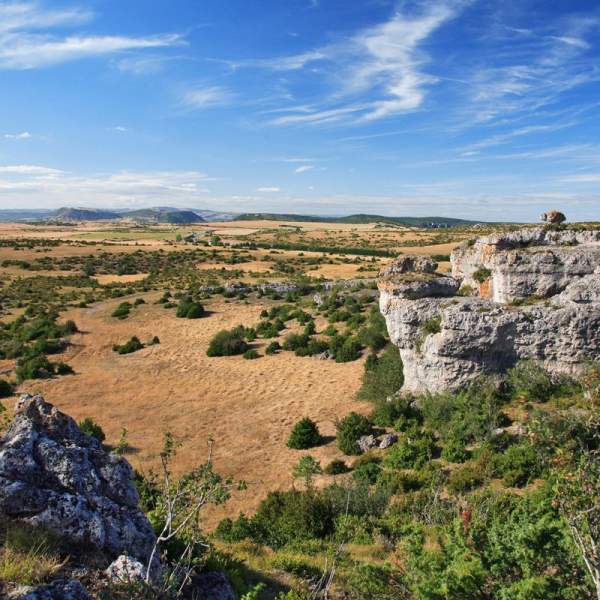 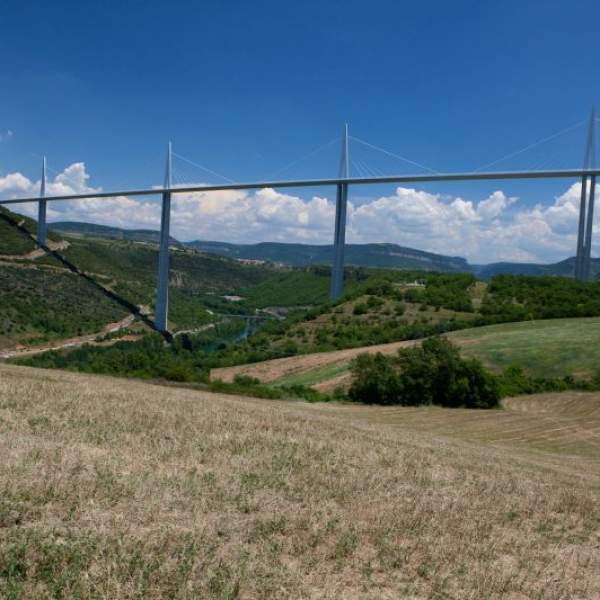 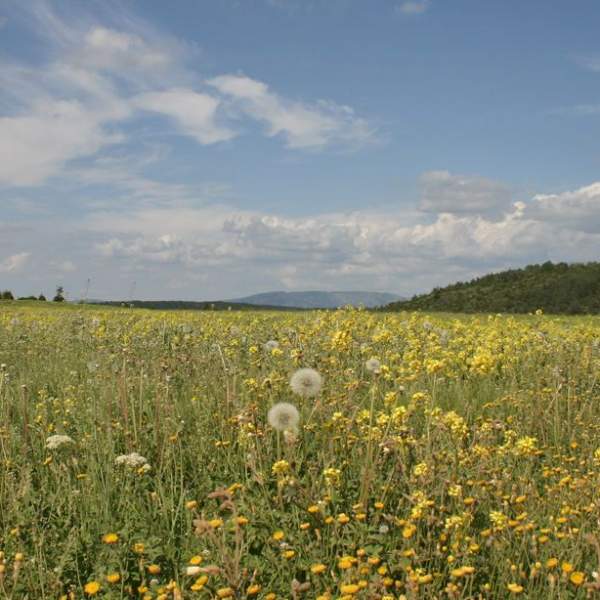 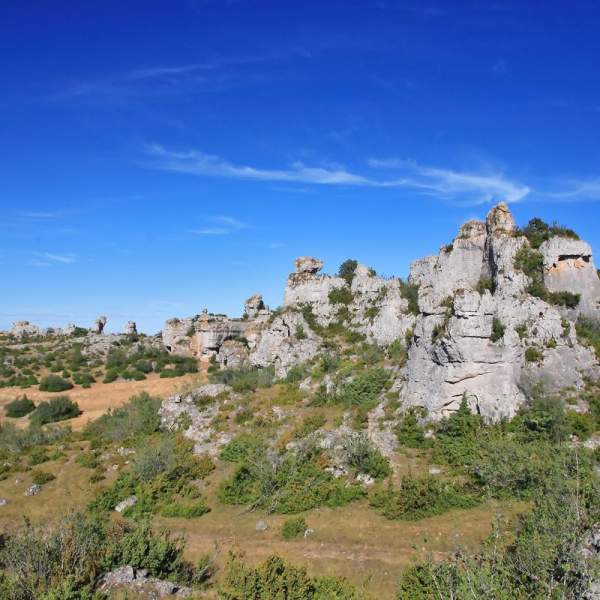 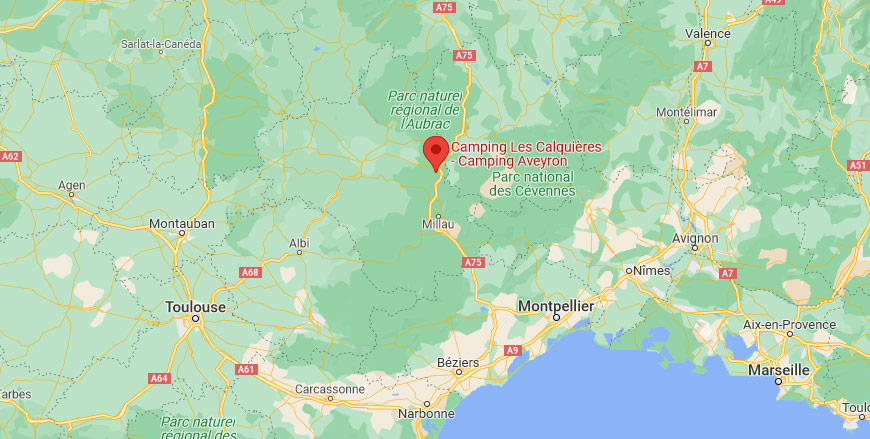